Masjid Jafar Stands in Solidarity with the African American community

in seeking justice for Mr. George Floyd and his family

Our religion of Islam teaches that human life is sacred. Our sacred text Al-Quran states in 5:32:

The Prophet of Islam, Muhammad (peace be upon him) stated the following in his final sermon:

We, at Masjid Jafar are deeply troubled by the death of Mr. George Floyd, and extend our condolences to his family, relatives and friends. We stand united and in solidarity with the African American community as they continue to be subject of pain and suffering through unjustified acts of violence. We call for justice for the family, friends and the community of Mr. George Floyd, and asks for through investigation of his murder. We also stand by other loss of lives of  African American citizens in other parts of the country due to senseless acts of violence in the name of race.

“O you who believe! Stand firmly for justice, as witnesses to God, even if against yourselves, or your parents, or your relatives. Whether one is rich or poor, God is more worthy of both. So do not follow your desires, lest you not be just. If you deviate (in testimony) or refuse (to give it) —then God is Aware of what you do.”

Let us pray that those responsible for this injustice will be held accountable swiftly for this horrific act and the witnesses come forward and testify without any fear or retribution.

Masjid Jafar Board of Directors and Executive Committee Members

There are no upcoming events at this time. 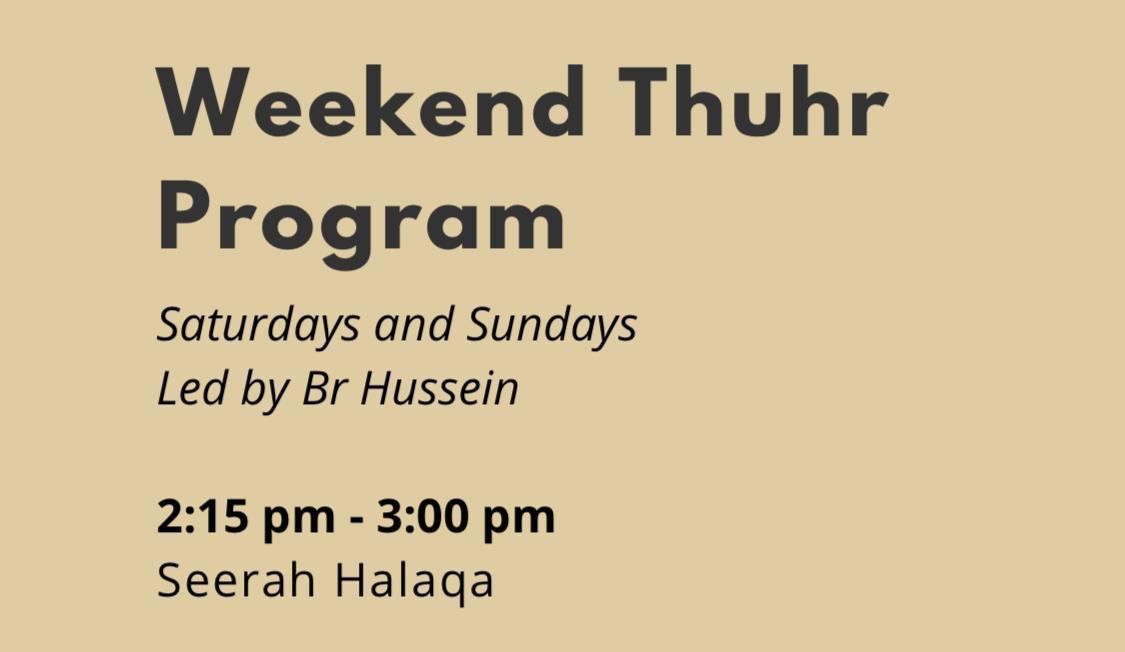 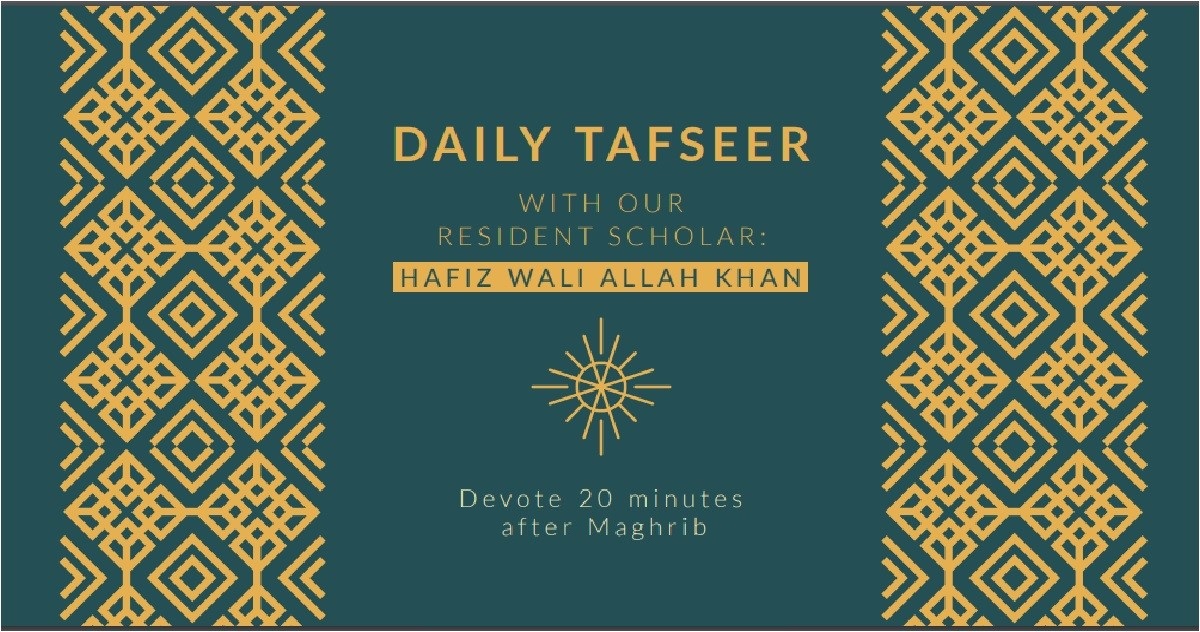 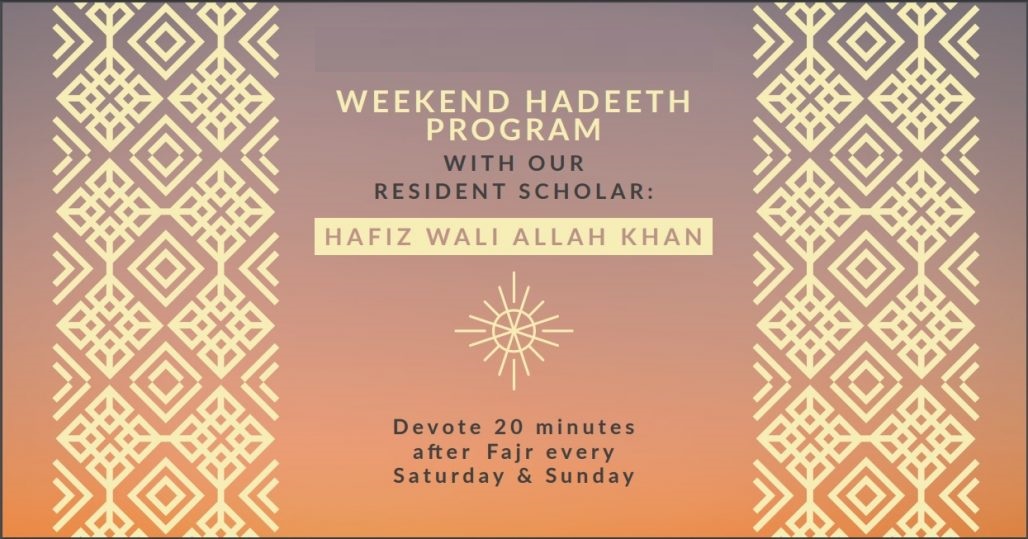 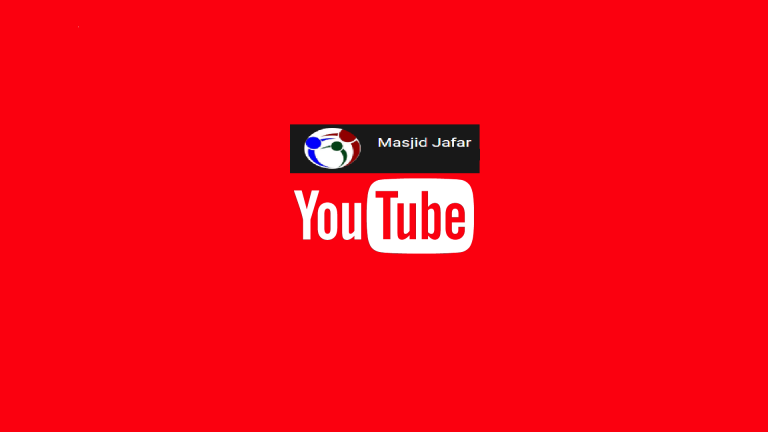 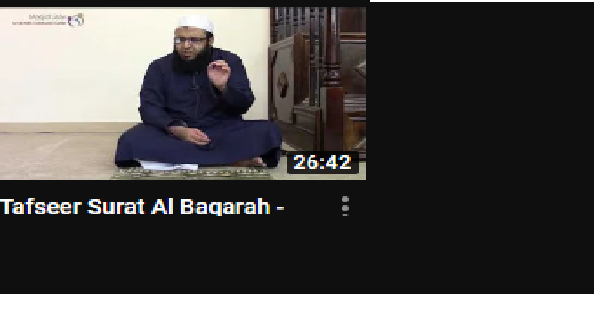 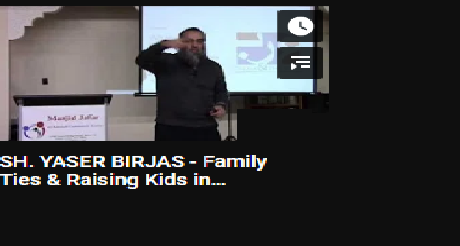 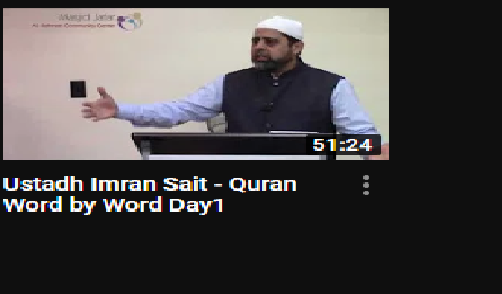 Our continued member growth as grown by 2X over the past 3 years.

Dedicated teachers, volunteers, and board members.

Ranging from adults to students that are educational.

3X growth in our future generations.

A big thank you to all of our community members.

Helping those who are in need and displaced from their homes. 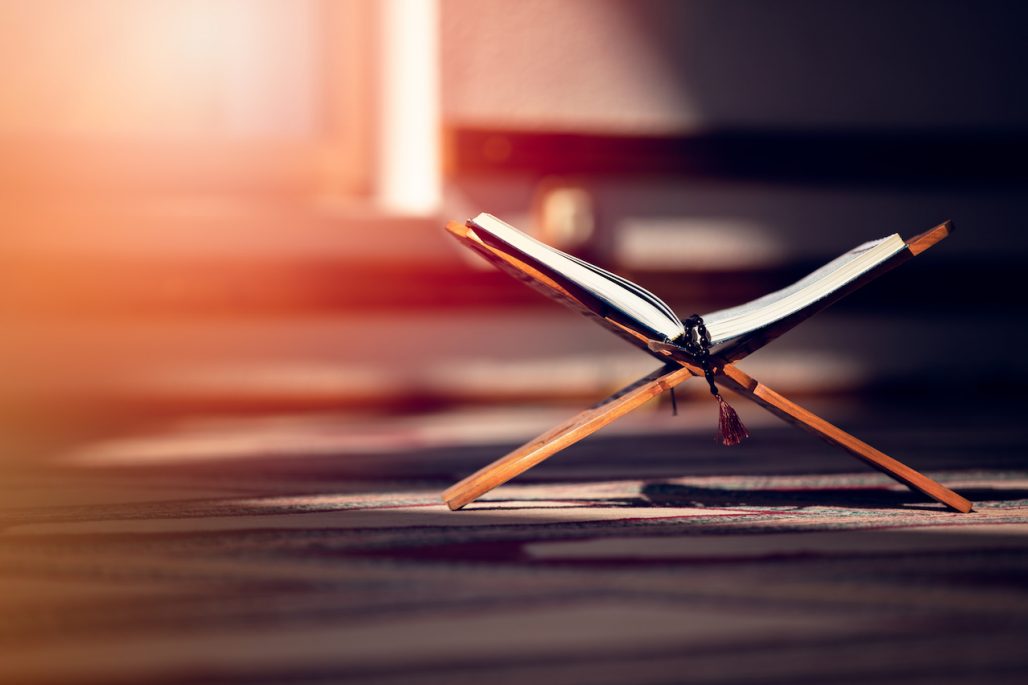